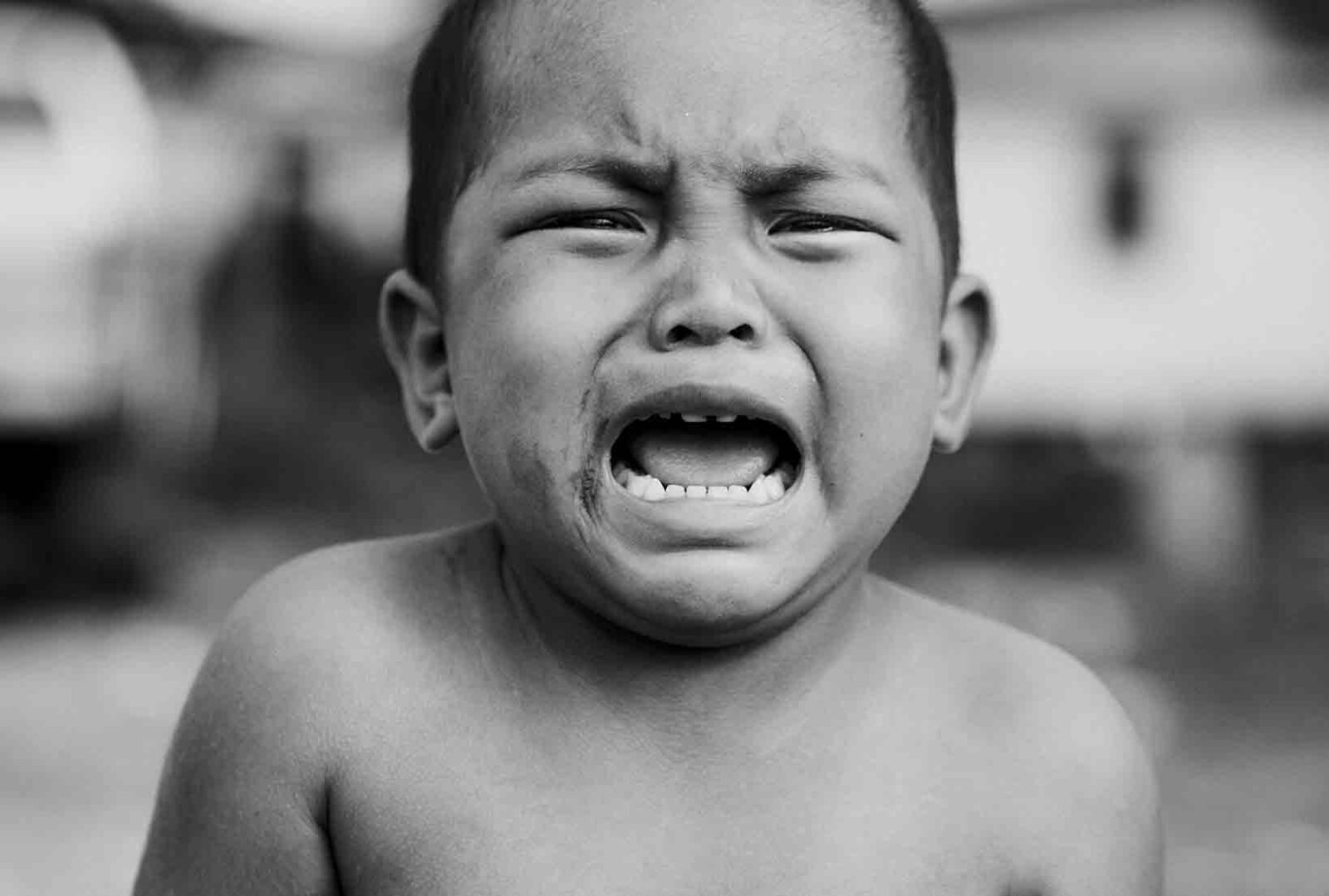 Two simple words when brought together with a hashtag on social media, hold an empowered new meaning for people who previously felt they had no strength to break their silence on the atrocities they had been either subjected to or witnessed.  Across the globe, unsavory circumstances that were once successfully hidden from view, are now widely being exposed in an attempt to seek community awareness and the support needed to enforce justice.

It seems Humanitarian Aid Groups have come under fire after it was revealed that some individuals representing Oxfam have taken advantage and sexually exploited the very people they were supposed to provide aid to. Haiti’s President, Jovenel Moise, made a statement late last week that, in essence, alluded to the harsh truth that many NGO’s (Non Government Organizations) are regularly guilty of such atrocities and that what is being called to the publics attention with regard to Oxfam is only the very tip of a large ugly iceberg.

I’ve done some digging around and found a suite of articles that eventually led me to a report that made my stomach churn. In 2001, a highly disturbing report produced by the UNHCR and Save the Children UK revealed the sexual exploitation of minors dependent on humanitarian aid for survival was not only prevalent, but was done so by people holding positions in all ranks ranging from UN staff, security forces, staff of international and national NGOs, government officials, and community leaders. The studies focal point were missions that were based in Guinea, Sierra Leone and Liberia.  The gut wrenching findings confirmed that children were regularly forced to have sex with peacekeepers in exchange for access to basic aid. (The link to the Save the Children report is provided below). 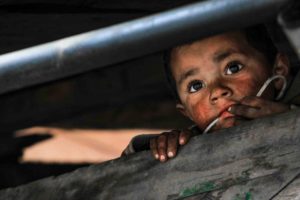 The Executive Director of Oxfam, Winnie Byanyima has held several press conferences about the current blight on Oxfam. I found it interesting that in one video published by ABC news she indicates that what happened in Haiti was a few privileged men were abusing the very people they were supposed to protect, using the power they had from Oxfam to abuse poorless women. She goes on to say that since she has come into Oxfam (appointed in 2013), she has been moving to empower more woman to join the leadership ranks so that this issue of woman’s rights can be addressed at the highest level.

What strikes me as atrocious is the naivety displayed by Winnie in her narrowest comments pertaining to this incident being a case involving a ‘few privileged men’ and the fact that she is openly stating that the problem can be only addressed if she increases women’s leadership representation at the top levels of the organization. This to me is a frightening frame of mind. It also begs the question to be asked – What is truly going on within Oxfam?

“It is unwise to be too sure of one’s own wisdom. It is healthy to be reminded that the strongest might weaken and the wisest might err.”  ‘Mahatma Gandhi’

Firstly, the problem is far more wide spread than this one noted incident with ‘a few privileged men’ and based on my research, reported cases of sexual exploitation has been known by Oxfam and other NGO’s for well and truly over a decade. Shame on her for trying to water this down to an isolated incident and to emphasize the phrase ‘privileged men.’ Secondly, how dare she use this situation as a platform to quantify her own agenda. She is clearly stating that there is a need for more senior women in power. Winnie is alluding in the interview that only then, the representation of women and their rights can be appropriately addressed. Its truly a dangerous line she is treading. Her focus should be less about the sexual orientation of her senior leadership team and more about their integrity, humanity and ability to support her in cleaning up this company wide mess. If there are men in power in Oxfam who are not suited for the job – get rid of them for that reason and hire a qualified replacement. Focus on it being the best candidate for the job. Winnie’s energy should be dedicated toward serving the best interests of the people, instead of going on a witch hunt to replace every man in perceived power. Thirdly, it is not just impoverished women in these countries that are being taken advantage of, men, little boys and little girls are all exposed to the same violations and are in dire need of protection.

The #MeToo movement is growing toward a public demand for zero tolerance on all abuse. This influence is having a positive effect across the board and as you can now see, is more important that ever. An awakening has begun, let us not close our eyes to the truth any longer. We need to gather a brains trust to invent an untouchable channel that people globally can use to hold council and drive the cause to action in a way that reaches everyone who cares to listen. It has got to be a mechanism that provides the people who are prepared to be whistleblowers, to do so with some measure of protection from the repercussions that have them otherwise feeling trapped to remain silent. A majority of the people in these impoverished countries are illiterate and wouldn’t have access to technology. So, what is the alternate solution? There has to be a way to drive the change in how these people are being treated.

Cloaked under a veil of circumstance, most of these predators have thrived because they feel they will never be caught or held to account. Let’s find a way to influence their paradigm to shift.

I implore anyone out there who is a peacekeeper and is witness to or holds knowledge of, heinous acts of sexual violence and abuse, to consider becoming the voice for those who cannot do this for themselves. I’m sure you have access to technology. Get on twitter and other social media platforms. Use the #MeToo mechanism to start telling people the truth. Any attempt to make a difference is better then not trying at all.

UN Glossary of terms on sexual exploitation and abuse 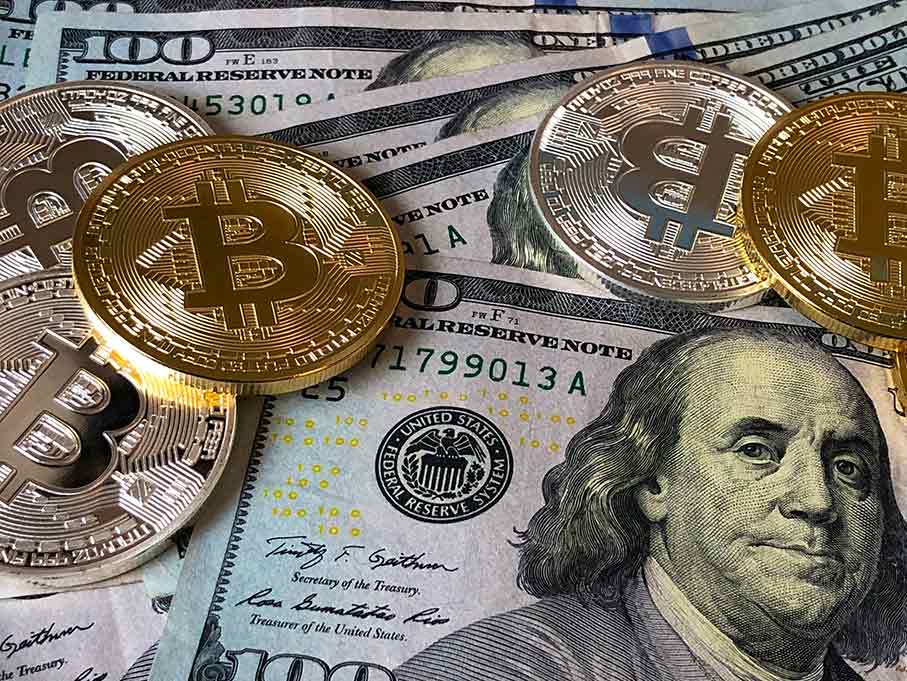 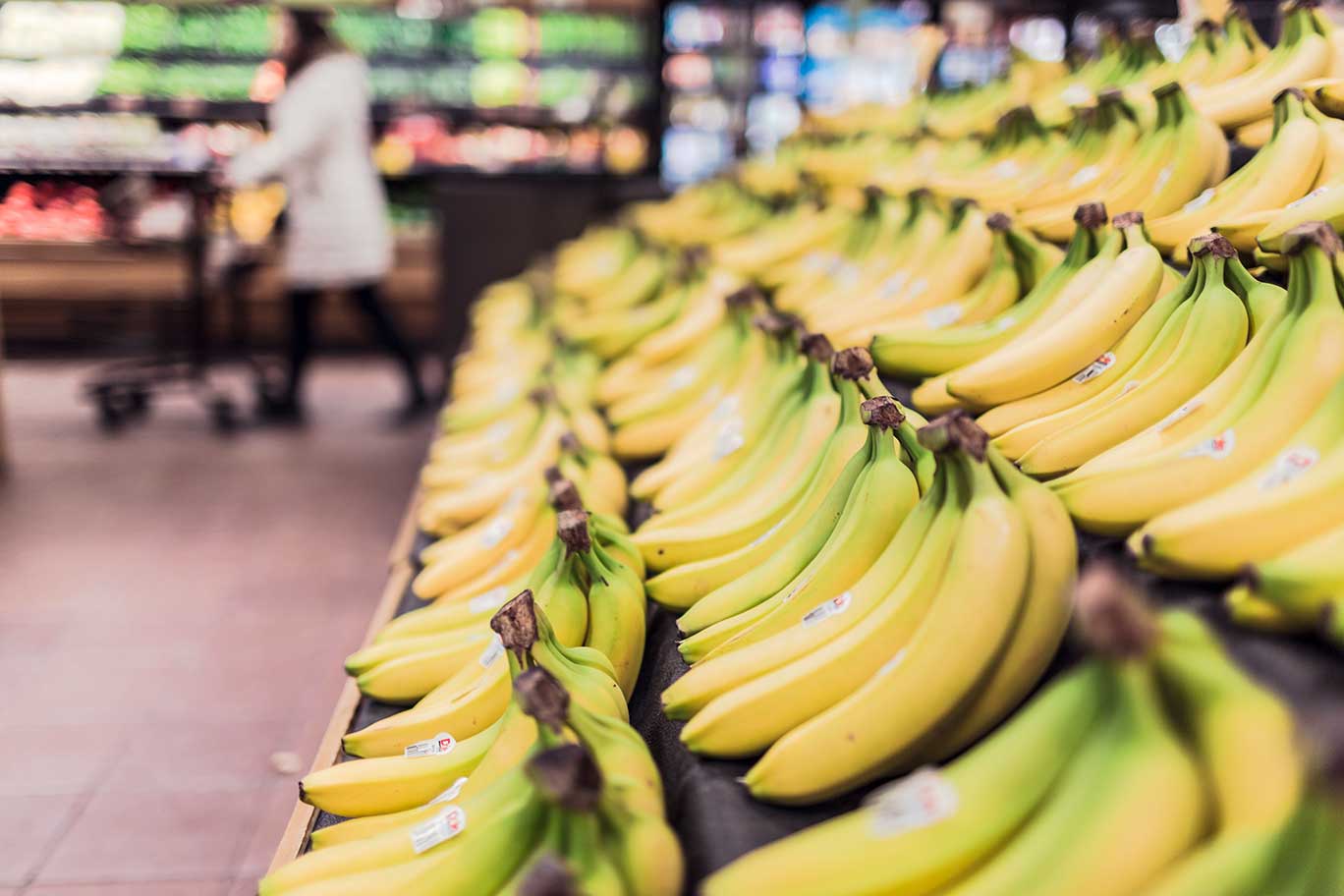 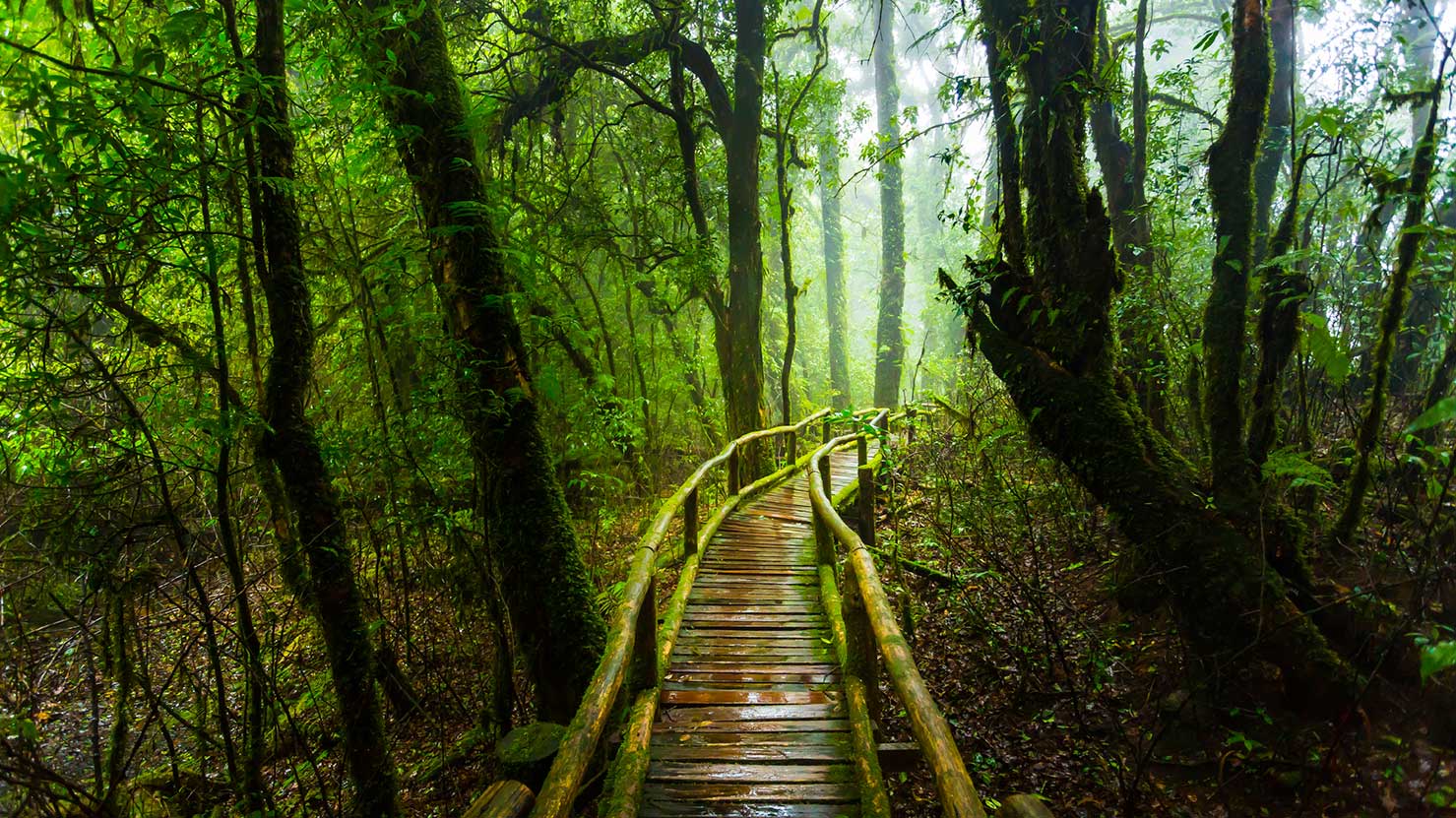